Captain, The Ship Is Sinking 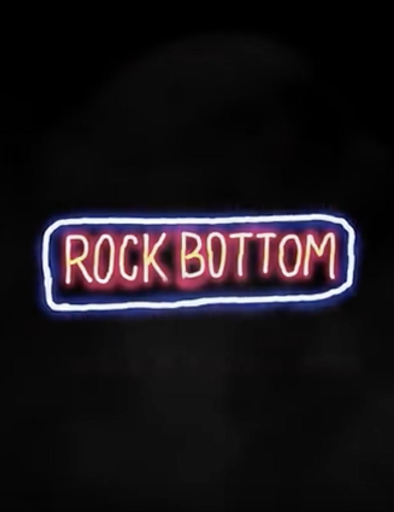 A fourth successive defeat left Captain Dan's crew rooted to the bottom of the league as they were butchered in emphatic fashion by Ware.

Despite a career-best performance by Matty Taylor and another Josh Hook half-century, Offley were crushed by eight wickets with almost 22 overs to spare as a Mr Pringle hammered an unbeaten 114.

Hook underpinned the innings with a typically solid 58 and shared a third-wicket stand of 78 with Taylor.

Ware's bowlers were all queuing up to bowl when Taylor arrived at the wicket after the dismissal of Captain Dan (24) and Marc Ward (12).

Taylor, traditionally seen as something of a walking wicket, was quickly into his stride, playing and missing with customary panache and every so often spooning the ball into the gap.

In fairness he did play a couple of nice cover drives, even if he did say so himself.

Once Hook fell trying to up the run rate, Taylor quickly lost Josh Scott as he perished for the cause.

However, an unbroken stand of 13 for the fifth wicket between Taylor and Ali Shah helped Offley up to 166-4 and one can only imagine how many if might have been if the lumbering Taylor had been able to keep pace with the spring-heeled Ali as they scampered between the wickets.

Traditionally speed is something only associated with Taylor's batting when measuring the quickness of his dismissal - usually two or three balls.

Ultimately Taylor's bovine lack of speed and turning circle of an ocean liner means he has no one to blame but himself for the fact he has still yet to reach his maiden 50 for the club.

However, there will be other chances for Taylor to reach that landmark.

Of course there will be no chance of living down the fact that Matty the Milk Float was left for dead by Ali over 22 yards in the most lopsided sprint since Luke Munt galloped past Hook in their infamous race.

The consensus was that Offley were potentially 40 runs light on another Bexfield & Laidler highway.

Steve Denton gave the hosts hope with a couple of quick wickets to leave Ware rocking on 22-2 but things then began to get out of hand as Mr Pringle asserted his authority to the despair of a hapless Captain Dan.

Big Ali conceded 21 runs in a single over as planes heading for Luton Airport were diverted away from the area on search of a safer flight path.

Big Ali was withdrawn from the attack after conceding 32 runs from three overs.

Fences were cleared, pavilions were hit, trees were clobbered and satellites were endangered as Pringle lay about him in some style, his second 50 taking just 18 deliveries.

The game finally ended and Offley were put out of their misery when Ian Laidler opted to impersonate a matador and throw the ball over the ropes for the match-winning six.

All in all not one of our better days.