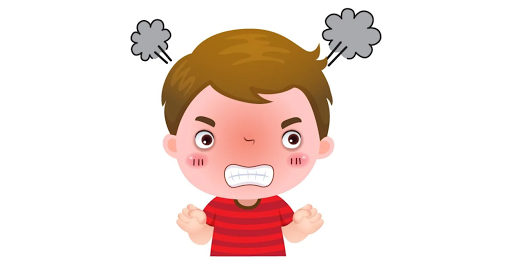 Well, maybe collected because he does like to be picked up whenever possible.

The Boy With The Shit Tattoo came through the youth ranks under the expert tutelage of Darren Lunney and has been scoring runs for the Offley first team for over a decade.

Hook has now racked up over 6000 runs to rank fifth in the all-time standings and in a team littered with fading stars, has-beens and never-will-bes, he is invariably the candidate most likely to get to 20.

Despite not owning a bat - something not generally associated with most leading batsmen - Hook's determination and idiosyncratic technique have helped him score four centuries - he is one of the club';s youngest-ever centurions alongside Mark Tattersall - while he has also added 30 half-centuries.

Hook currently has a timeshare arrangement with Lunney where he borrows his mentor's bat and holds him responsible for any failures that may accrue if Lunney is remiss enough not to have ensured it is available for Hook's use.

Additionally Hook has taken 170 wickets, including a career-best 6-38, with his medium pace offerings, offerings that are invariably delivered with the sort of grunting noise a female hippopotamus makes in the final stages of labour.

He is also an outstanding wicketkeeper, especially when standing up behind the stumps.

Hook's devotion to the club is legendary and he makes no secret of the fact that he'd kiss the badge if he actually owned an Offley shirt.

Indeed Hook would have scored even more runs for the club had it not been for his "cooling off periods" representing Lilley and Hexton.

He would also have scored more runs if his speed between the wicket was not reminiscent of a hamstrung penguin.

While his passion can never be questioned, a Hook temper tantrum is never far from the surface and he is now the guardian of the flame first lit by Colin Keeley and subsequently carried with reverence by Matthew Freeman.

Over the years Hook has feuded with captains, colleagues, opponents, umpires and has even been known to threaten his own shadow.

While he may not share quite the same attitude to the pain barrier that Freeman displayed (that it is a barrier to be gingerly negotiated rather than heroically burst through), Hook can be a little fragile on occasion.

Occasionally prone to mystery injuries, unspecified illnesses and a frequent need to poo whenever he's meant to be getting his pads on (all traits that he inherited from Freeman), Hook tends to disappear down the order at times much to the despair of his captains.

Comfortably the most heavily fined player in club history, Hook's ink has played a vital role in funding the end of season curry night.

To some it's a shit tattoo.

To others it's an extra bottle of Cobra.

Did You Know: Josh once lost a race against Luke Munt. I won't say it wasn't close but watching Hook trail in Munt's wake was like watching a white man trying to keep up in the final of the 100 metres at the Olympics. For the only time in his life Munt resembled a black man