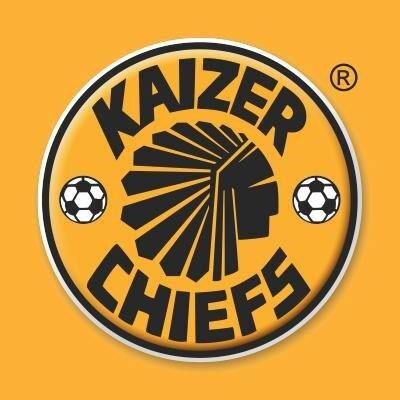 An aggressive all-rounder with an eye for a Mars Bar, Kaiz Ul-Haq, made his debut for Offley in 2019.
He was introduced to the club by former fast bowler turned rapper C.J. McIlveen.
If C.J. was the mentor, Kaiz was the protege, the Lil' Kim to C.J.'s Notorious B.I.G.
Kaiz's first two years at the club were relatively inauspicious - Lil' Kim might reasonably have expected to make a bigger impact with bat and ball.
Actually those first two seasons aspired to being classed as highly as inauspicious.
In fact they were spectacularly awful.
Kaiz batted 16 times in his first two seasons.
In that period he amassed eight ducks and mustered just 60 runs at an average of 5.00, failing to even reach double figures until his second season.
After narrowly losing out in 2019 to Scott Boatwright, Kaiz claimed the Duck Award in 2020 on countback.
There would appear to be a reasonable chance of history repeating itself in 2021 but there's still a long way to go; for one thing Matty Taylor is making a comeback next week.
If bowlers regarded Kaiz as a walking wicket, someone to be welcomed to the crease and then promptly sent back to the pavilion, batsmen were delighted to see his introduction into the attack.
Eight wickets at 56.37 did not suggest great things, nor did a propensity to be launched into the trees every over.
However, over the course of the winter and lockdown Kaiz reinvented himself, electing to bulk up in a bid to clear point rather than just slicing catches to the infield.
Casting aside the influence of his former mentor, Offley's Lil' Kim rebranded himself as Lil' Ali with spectacular results.
Having started eating pies and stopped bowling them, Lil' Ali has already claimed 15 wickets in 2021 and has established himself as part of the infamous Unholy Trinity of Spin. Despite some fairly unhelpful early season conditions Kaiz, James and Richie Barker have already shared 50 wickets between them.
Kaiz has also shown significant improvement with the bat and if he is never destined to be mistaken for the Master Blaster, the Bangor Banger (Lil' Ali hopes to attend Bangor University) has shown the benefits of bulking up.
Even if his last two dismissals were both caught at point.
He already has a career high score this year - an innings that helped plunder victory at Queens Park when he was dropped at point before being caught at point - and has made more runs in 2021 than in 2019-20 combined.
Bowlers might not yet be trembling at the prospect of encountering the Haq Attack but there's no doubting Lil' Ali's ability to clear the ropes.
Kaiz has made clear his contempt for the concept of the forward defensive shot (in comparison to Kaiz's flailing flashing blade, that other free swinger, Desmond from Jesmond, looks like Chris Austin) and is at his best when attempting to bring down satellites.
His fielding remains a work of progress and it's not clear where he will end up - possibly at first slip if his waistline maintains its current expansion strategy along the lines of Inzamam Ul-Haq proportions.
For the moment it is only fair and accurate to point out that as of June 21, 2021, Kaiz has as many catches to his credit as he has ducks (10).
Did You Know: Lil' Ali does not appreciate being called Lil' Ali.