Nine In A Row? 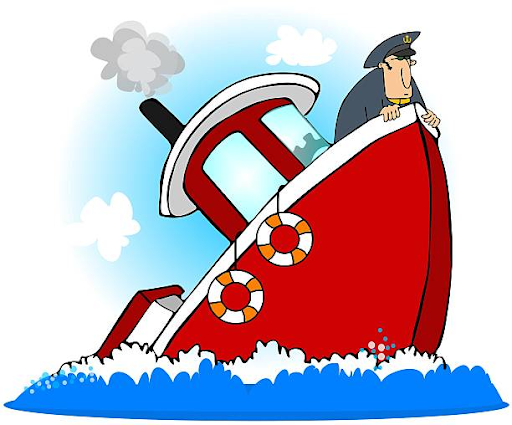 After Offley won five of their first seven matches it seemed as though a promotion push was on the cards.
Although that has manifestly failed to materialise, the only way that the good ship Boaty was going to get into any real trouble was if they somehow found a way to lose each of their remaining nine matches.
And you'd have to concede they seem determined to give it a go.
Sunday's loss to Ickwell was the fourth in a row and while it was not a particularly soul-crushing defeat, one or two alarm bells are now gently beginning to sound in the background.
The writing was possibly on the wall once the skipper had failed with his one job and lost the toss, thereby consigning his side to fielding in the heat on the hottest day of the year.
Ickwell piled up 187-5, the highest score surrendered by Boatwright's boys this summer.
Ben Wiles was the pick of the bowlers as he collected two wickets to give him seven for the weekend.
Up against it from the moment Josh Hook went for 4, Offley battled bravely but ultimately went down to a convincing defeat.
However, there were a number of bright spots.
James Barker top-scored with 40, sharing an improbable stand of 54 with Kaiz Ul-Haq. 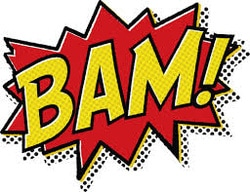 Kaiz made his highest for the club (19) and also brought up 100 runs for the season. 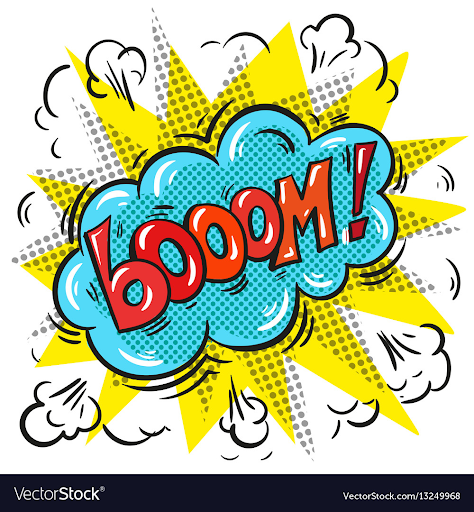 Luke Munt (whose previous two innings had consisted of three balls and two ducks) weighed in with his highest score of the season as he cracked 27. 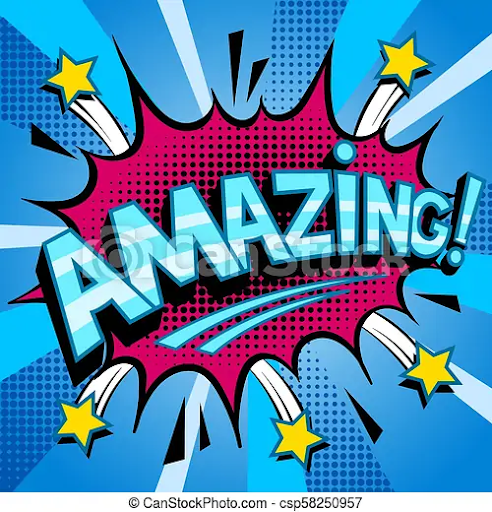 The skipper himself reached double figures for the second time in a single weekend. 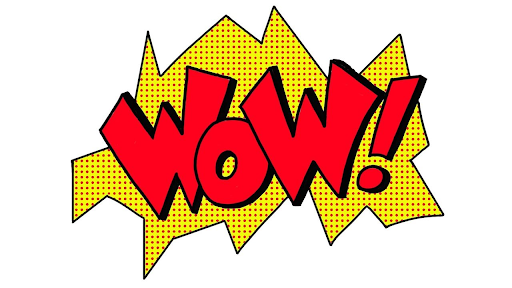 Boatwright's 11 also took him past 100 total runs for the season (not 100 league runs which is why Boat Aid was originally launched).
And finally Matty Taylor recorded his first duck of the season which means no one has to listen to him waffle on about his cunning plan to finish with the highest batting average this season. 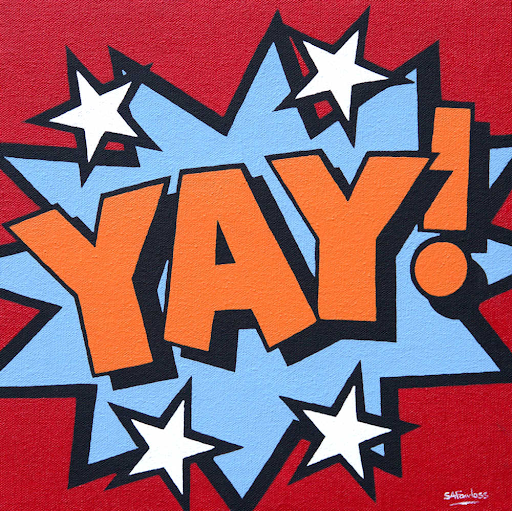 At this juncture relegation is nothing more than a possibility, and a fairly remote one at that.
And yet one suspects if Captain Dan can somehow pull off the greatest of great escapes on a Saturday and Boaty presides over a meltdown of Three Mile Island proportions, he might find it rather difficult to live down.
One win out of five keeps us up.
Then again, not so long ago it was one win out of nine....