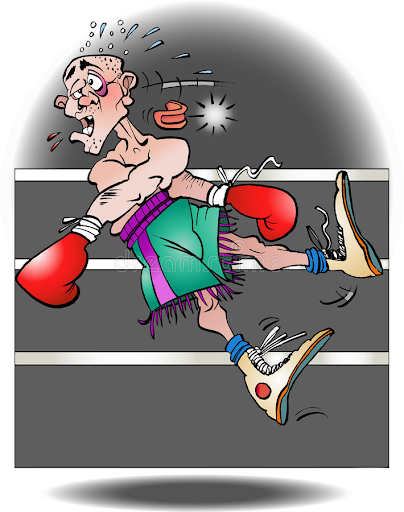 Offley's batsmen enjoyed themselves as they posted their highest Saracens League score of the season, 169 all out.

Josh Hook led the way with 45, Ben Wiles made 44 and Hassan chipped in with his customary brisk 20-odd (22 this time) before getting out.

Admittedly the tail might have subsided in familiar fashion (the last seven batters got 20 between them and the last four wickets fell for just five) but in general it was a solid display.

All in all it's perhaps best not to dwell on the bowling.

Jamie Cummins did remove the dangerous Blackburn for 18 - Ali Shah claimed his first catch of the season - but unfortunately that simply paved the way for an unbroken second-wicket stand of 148.

Missed By Wiles had a bad day with the radar (he wasn't the only one as Offley coughed up 22 wides in 31 overs) and the rest of the attack didn't exactly enjoy their day out.

The result was a nine-wicket reversal with 75 deliveries to spare.

Next week's clash with Hatch End now appears to be a rather simple equation.

They are the only team Captain Dan's Crew have a realistic chance of chasing down as Shenley are 73 points clear and off in the deep blue yonder somewhere.

Defeat on Saturday will mean - barring a miracle - that the remaining five games of the season will be a contest within a contest against Kings Langley to determine who will drop into 8A and 8B respectively next year.