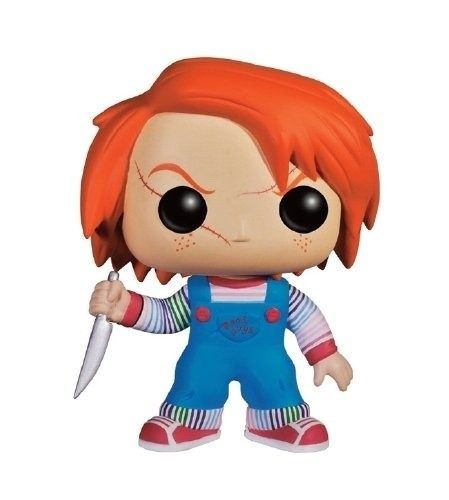 Marc Ward burst on to the scene as a fresh-faced teenager back in 2007, the first true superstar to emerge from the youth ranks and a three-time winner of the Young Player of the Year Award.
15 years later Ward still retains a certain fresh-faced innocence but it's perhaps fair to say that he hasn't quite kicked on as hoped - in part because he's invariably injured - and despite batting over 150 times he's still some way shy of 2000 runs.
The runs have yet to flow since making his comeback in 2021 but that's hardly set him apart from his colleagues.
To date Ward has played in three matches this year and Offley have been annihilated in all three, succumbing by 88 runs and by 8 & 7 wickets respectively, casting him firmly in the role of the Ginger Jinx.
His highest score is 86* and the hope is he will soon transfer his form from the golf course to the cricket pitch because if he can do that a first 100 will be just around the corner.
A stylish and free-flowing batsman, Ward has racked up 10 half-centuries for the club and his cover drive is a thing of beauty.
Unfortunately his desire to unfurl that cover drive at every opportunity - regardless of the line or length of the delivery - invariably curtails his innings in its infancy.
Once he gets past 10 he's dangerous. Before he reaches that landmark he's simply a danger to himself as he clearly proved in 2009 when he batted 30 times and posted scores of 70 & 55.
His other 28 knocks produced the grand total of 99 runs.....
There was a time when it seemed as though bowling would be his primary skill. Ward does actually have 89 wickets for the club. However, his bowling career ground to something of a halt when he lost control of the ability to actually land the ball on the cut bit.
No stranger to wides and no balls during his career, the sudden tendency to launch the ball over the batsman's head proved a little problematic.
However, he has been working diligently in the nets and is now just waiting for the chance to show what he can do.
While it's fair to say he's not even the best fielder in his only family, it's equally fair to say that he's markedly better than nearly everybody else and has the ability to run, throw and catch (Even if he did once drop a sitter off the first ball of a cup tie at Hexton that proved rather costly).
Needless to say that's a pretty good skill set considering the majority of his teammates are doing well to actually stand up and field in their allocated position.
Once upon a time he was seen as a FOC. Those initials stood for Future Offley Captain (They were not an insult including the word Orange) and to his and everyone else's bemusement he was once elected vice-captain at an AGM where the beer was evidently flowing rather nicely.
However, after dabbling briefly with authority in a couple of games as stand-in skipper Marc was quick to decide leadership responsibility was not for him, a decision that probably worked out well for everyone.
Did You Know: Marc Ward has scored more runs for the club than any other ginger apart from Richie Barker. And possibly Mark Tattersall, although that one's obviously based on hearsay rather than any tangible proof... 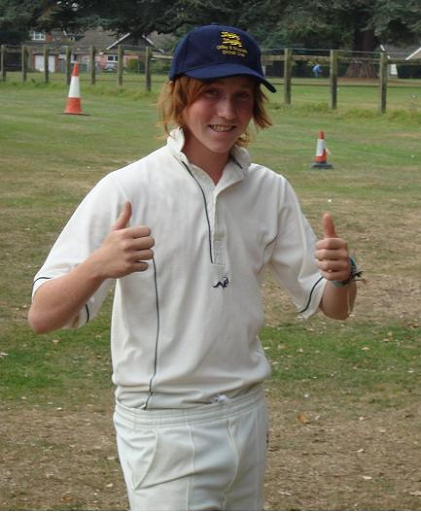