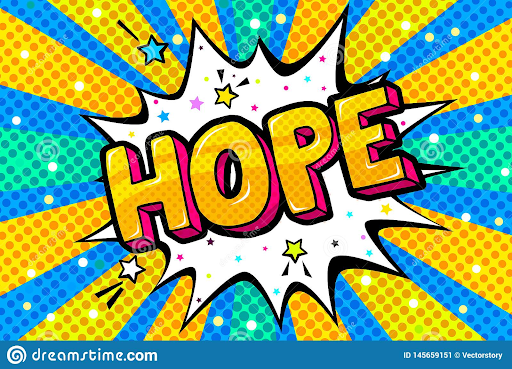 Captain Dan's Crew enjoyed something of a novel experience as they won for the first time since May to move off the bottom of the table and offer hope of a great escape.

Ben Wiles led the way with a lethal burst of 5 for 11 as Offley stormed home by 53 runs.

For reasons known only to themselves Northampton won the toss and elected to bowl on a scorching hot day.

Despite prolonging Darren Lunney's miserable run (2), the bowlers were thwarted by a succession of solid contributions from the Offley batters.

Captain Dan led the way with 31, Wiles made 24 and there were runs from Scott Boatwright, Josh Scott and Hassan as Offley mustered 141.

At one stage Offley looked destined for a more substantial score but a late flurry of wickets saw them slump from 140-7 to 141 all out.

Boatwright and Scott formed the bread in an Ali sandwich as he was run out without scoring in the middle of them both departing for 19.

If imitation is the greatest form of flattery, Northampton Exiles paid Offley a huge compliment by constructing a scorecard which featured just two scores in double figures.

Wiles cut through the top order to leave the visitors reeling on 11-3 before a double strike from Jamie Cummins reduced them to 26-5.

There was no way back and despite recovering to 88, the game ended with Wiles claiming his fifth wicket, his maiden Michelle (Pheiffer) for Offley.

The result leaves Captain Dan's Crew five points clear of cellar dwellars Kings Langley and a trifling 41 points behind Hatch End who travel to Offley on the last day of July.

Depending on how the trip to Bovingdon goes on Saturday, Offley's fate could yet be sealed before August comes around.

Or Captain Dan could yet engineer one of the all-time great escapes.