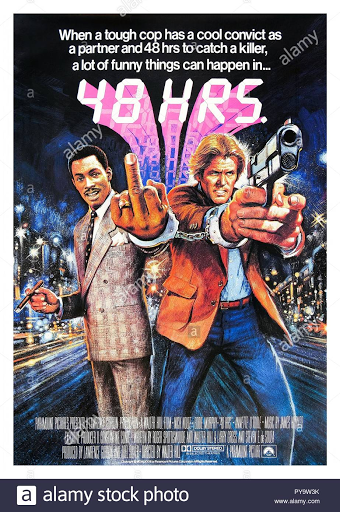 All in all it's probably best not to dwell on this weekend.

Josh Scott captained the side to a first round elimination against Flamstead in the Herts Village Trophy.

Preme Lala gets a mention for his single over going for 20 while kudos to Kaiz Ul-Haq for reaching 20 for the first time in Offley colours.

Dan Goord also deserves recognition for being run out for 49.

Captain Dan presided over a spectacular batting collapse - even by 2021's standards - as Offley capitulated at Harpenden, losing their last eight wickets for about 3 (admittedly it wasn't quite that bad but it might as well have been) as they failed to chase down 106.

Richie Barker capped the weekend off by leading Offley to a second seven-wicket drubbing of the year against Old Warden.

Both defeats have produced a single point.

This latest defeat featured a hat trick - congratulations to debutant Vince Neale for looking like a true Offley player as he was cleaned up first ball by a full toss to complete the hat trick.

A big shout out to Kaiz Ul-Haq and Reehan Samdani for being the only two players to appear in all three defeats - good job guys!