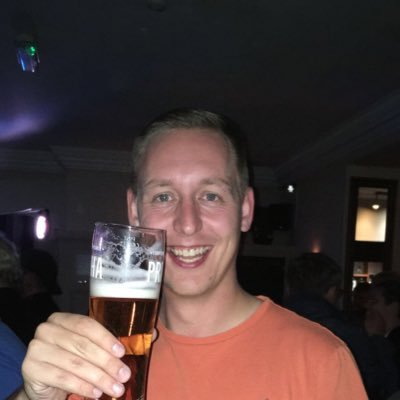 Some people say he's the messiah.

Regardless, Scott Boatwright, a man whose batting was (recently) so inept it prompted an appeal for leg byes to be donated to his tally, rose to the occasion at the weekend to lead Offley to two upset victories, one of which could keep the club in Division 7B.

After all we wouldn't want to lose all the lucrative perks that come with playing at that exalted level.

The stand-in skipper deployed his forces expertly on Saturday to mastermind a 54-run victory at Southgate that lifted Offley out of the relegation zone for the first time in months ahead of home game with basement boys Kings Langley.

Offley's regular Sunday captain might have got a duck on Sunday (the Boat Aid appeal is evidently still in some need of donations) but thanks to the magical fingers of Rehaan Samdani and the batting brilliance (seriously) of Kaiz Ul-Haq, Offley stormed to a four-wicket win against promotion-challenging Langford to gain revenge for the recent 50 all out debacle.

Samdani's fingers blasted Langford into oblivion as he took 6-20 with a mixture of cunningly flighted deliveries that bamboozled the hapless batters as they capitulated for 134 with seven overs remaining after a strong start.

At one point Offley looked to be heading for defeat after Samdani fell for 37 (previous highest score 27) and the middle order powerhouse of Neale & Taylor proved as effective as the England opening partnership of Burns & Sibley.

However, Offley were revived by a crucial partnership between muscle-bound maulers Mark Tattersall and Kaiz.

Kaiz's response to receiving a pie is normally to put it in his pocket for later or slice it to backward point but on this day he dug in and hit four boundaries.

Tattersall batted as Tattersall does, which is to say he hit six boundaries and didn't really bother with running.

The pair actually weigh in at a combined 43 stone although people in glasshouses probably shouldn't throw stones.

All in all an excellent weekend for Offley, albeit a dire one for England with their latest test match fiasco.

Just think if you could harness the batting brilliance of Joe Root with the captaincy brain of Scott Boatwright....

And if you wanted to know what the outcome would be when you harnessed the captaincy brain of Joe Root with the batting brilliance of Scott Boatwright just watch this man in action some time.... 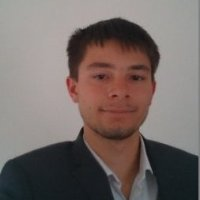