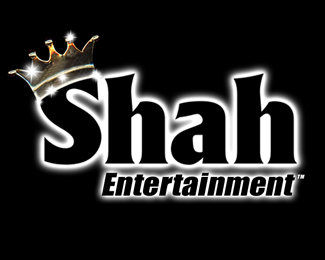 If running twos is the game then Ali Shah is not the name.

Offley and local rivals Lilley seem to have some sort of time share arrangement with Ali - in 2021 he made his highest score of the season at Offley in Lilley colours.

At a club where the majority of fielders have the girth to fill two fielding positions, and where the slip cordon of Munt, Barker and Tattersall once caused a solar eclipse, Ali is often deployed as a sort of Great Barrier Reef at short midwicket.

Like the Great Barrier Reef Ali doesn't catch much either, often preferring to deploy a boot. In fairness he has snaffled four catches in his Offley career.

Ali's batting, an assortment of biffs and blocks, is based around leisurely singles and the occasional boundary.

It is definitely not designed for pushing twos and he likes to amble between the wickets like a contented gardener keen to smell the enchanted roses in the garden of life.

Despite a career-best of 75*, Ali's average continues to hover fractionally below 15, a statistic that doesn't quite back up his conviction that he should be batting in the top four every week.

Then again, considering the shortcomings of some of his colleagues he may have a point.

Earlier in the season during the narrow 138-run defeat at Shenley, it was not Shenley opener Harold Shipman who caught the eye with 99, or the other Shenley opener who made 110, it was Ali's run-an-over 33 that made people sit up and take note.

Bowling is his strongest suit, albeit one where he has proved that it is possible for a man with a two-step run up to bowl no balls.

Stepping up to the crease with his cap on his head, Ali fires down the darts and arrows that have helped him claim over 40 wickets for Offley.

He bagged his first five-wicket haul for the club earlier this season and is firmly established as one of Captain Dan's go-to bowlers in the quest for Saracens League relegation.

Did You Know: Ali Shah is an anagram of Ail Hash