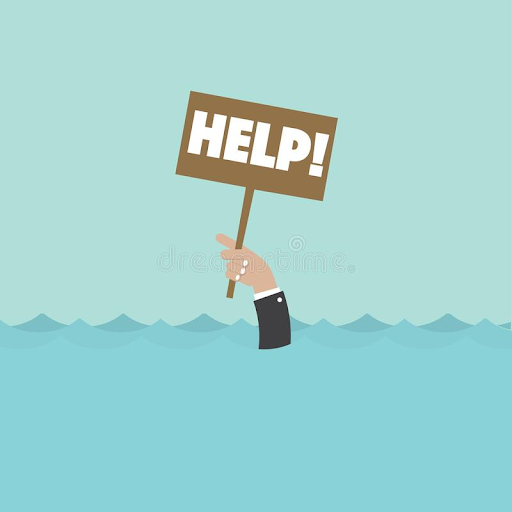 Captain Dan's hopes of leading his plucky crew to safety suffered a potentially fatal blow when they lost to bottom club Kings Langley on Saturday.

This was the second time this year Offley had sunk without trace against the basement dwellers and means they no longer control their own destiny with two matches remaining.

Last time out the middle order and tail sank without trace amidst an epic collapse.

This time it was the top order that was blown away before the lower order salvaged the innings and gave the bowlers something to work with.

Unfortunately it wasn't enough and it's possible that a defeat at Ware on Saturday will seal the crew's fate before they face off against Northchurch in the final game of the season.