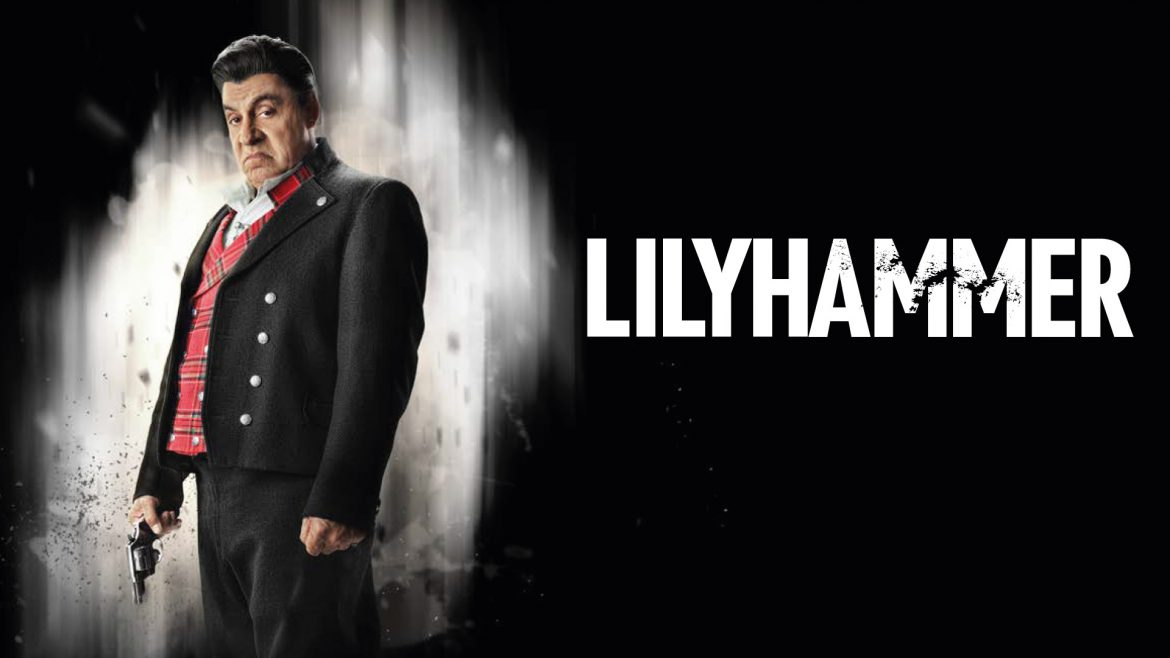 Offley gained their opening victory of the 2022 season by thrashing local rivals Lilley.

To quote the Geordie tones of stand-in skipper Darren Lunney, there was nor way this would be anything but a bit of Lilley hammer....

Despite a Covid disruption on the morning of the match and despite a couple of Offley players swelling the Lilley ranks (including Ali Shah who swelled them quite a bit), Offley were far too strong for James Ashby's men.

Offley batted first and their innings of 223-8 was underpinned by 95 from Josh Hook. The darts supremo picked the Lilley bowling apart with unerring accuracy as he threaded the ball through the field. Despite his proficiency with the arrows, you won't often see Hook running a treble. Indeed his darts player physique may have cost him a century as the Baby Viking (non-darts enthusiasts can search online for Andy Fordham) was run out in the final over for 95.

While Hook dominated the scorecard, there were other moments of interest, many of them punctuated with helpful commentary from Lilley's Offley contingent, Ali and Hassan. While it would be harsh to describe them as the rats who joined the sinking ship, neither really had a day to remember.

Lilley's high point of the match occurred with the second delivery when Dan Goord bagged Offley's first duck of the season.

James Barker made a breezy 20 before Kaiz Ul-Haq briefly took centrestage. Little Ali took Big Ali to the cleaners with a prodigious moon shot that sailed over the boundary. In that moment he shed the Little Ali nickname forever and earned his new job-related sobriquet of Big Tasty. Shortly after he was run out by Hassan for an enterprising 29 after dawdling between the wickets. As he departed for the pavilion the Big Tasty was not loving it....

John Davis saw his first bid of the season to join the Double Figures Club end in disappointment as he sliced his second ball to slip. Davis will be in action again soon although the Blade of Destiny is rumoured to be considering joining the witness relocation program after Johnny Smashed Stumps' career average dropped to 2.75.

A flurry of wickets (including a third duck of the innings courtesy of Rehaan Samdani) saw Offley slide to 92-6. Jamie Cummins dug in to help Hook take the score to 136-7 before Lunney joined Hook in a decisive stand of 85.

A genuine walking wicket in 2021, Lunney averaged 12 last year and was a bowler's dream as he obligingly steered a succession of catches to the cordon and missed a number of straight ones. However, a winter in the nets and a refocusing of his desire and determination have shown that he's poised for big things this year.

With Lunney hurtling between the wickets like an anorexic whippet and Hook huffing and puffing like a knackered St Bernard's, the opposition copped some real Lilley hammer. The Shah-latans combined to send down 7 overs for 57, Ali conceding 37 in five overs and Hassan leaking 20 in just 12 deliveries.

Hook narrowly missed out on his century when he was run out coming back for a second with three balls remaining.

Chasing nearly six runs an over from the start Lilley needed a big innings from Captain Ashby. Although he reeled off a number of boundaries and top-scored with 32 for the visitors it was never going to be enough after Peter Gilkes conjured memories of his golden year of 2020 with a four over opening  burst that picked up a wicket and yielded just six runs.

After that wickets tumbled throughout the innings with alarming monotony, reaching a peak when the visitors disintegrated from 100-5 to 105 all out.

Samdani and Matin Ahmed both picked up three wickets as only three batters reached double figures.

Hassan made an enterprising 6 before being bowled by Samdani and Ali suffered a similar fate when he went for 1.

After one of the Lilley players had to leave early Captain Lunney made the noble gesture of allowing Ali have another go at the end of the innings. This venture did not end well for the beefy batsman as he was run out by Ul-Haq without scoring, the fielder for once featuring on the right end of a run out.

A comfortable victory for Offley means they retain bragging rights over their local rivals and would also presumably hold on to the Mansfield-Towndrow Trophy although as this was seemingly lost long ago there was no joyful celebration lifting the cup afterwards.