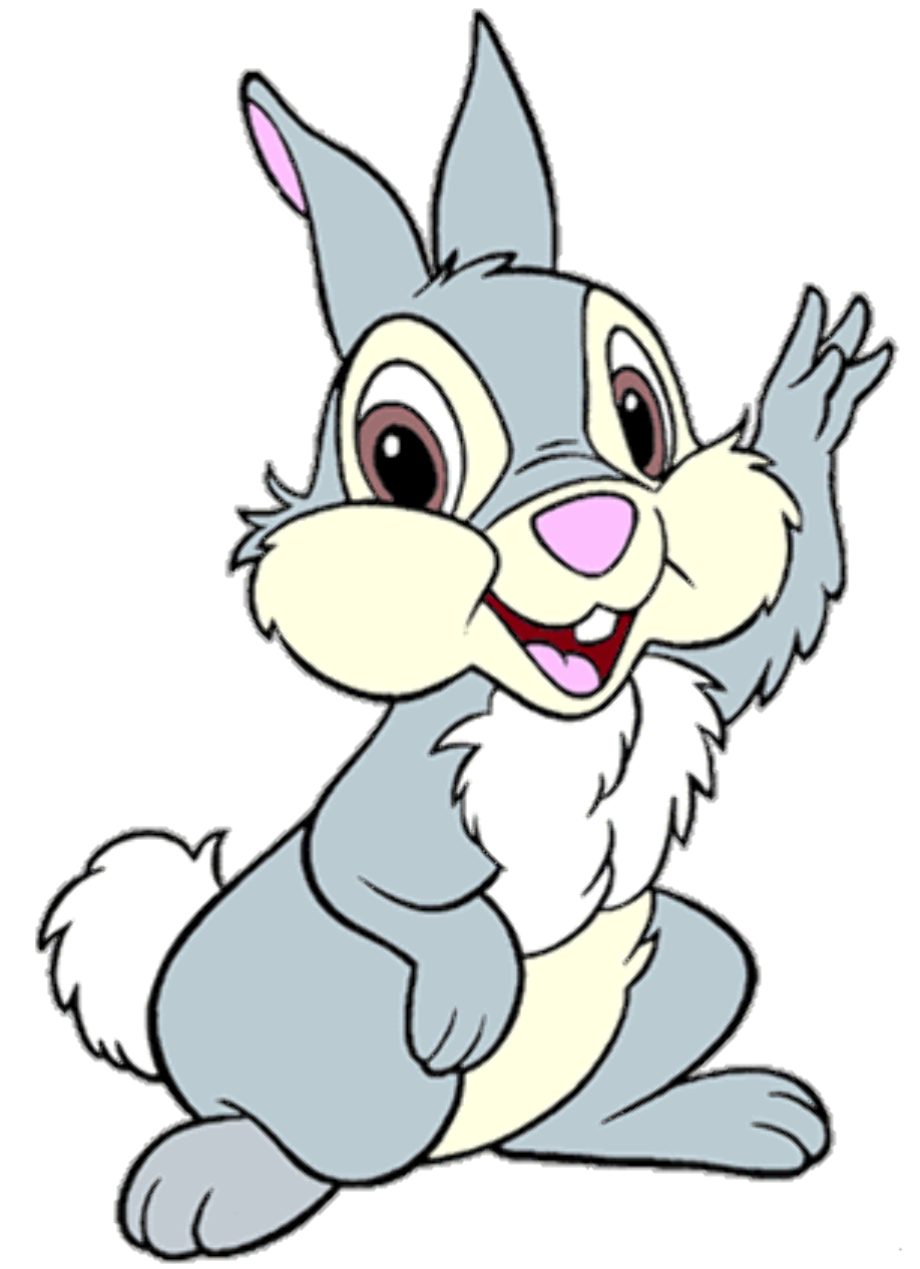 Offley produced one of the more inept batting displays in their history as they crashed to humiliating defeat at the hands of the Steele Family.
Considering the sport, the Steeles played an unusual 4-4-2 formation featuring four players named Steele, four players not named Steele and two ringers in the form of Josh Hook and Darren Lunney.
For reasons that became apparent long before the end they didn't feel the need to bring an 11th player, making do instead with substitute Offley fielders.
On a day when only two Offley batsmen reached double figures (actually it was three but one of those was Hook), the game was done and dusted long before the scheduled drinks interval.
Lunney, the Geordie Judas, was the destroyer-in-chief as he ran through the top of the Offley order to record figures of 4-3-4-4, leaving the Offley batting lineup looking like an X-rated version of Watership Down.
The visitors batted first and posted a competitive (actually in light of what was to come it was clearly more than competitive) 175-6.
Jamie Cummins and Peter Gilkes bowled a tidy opening spell without actually threatening to dismiss Hook who had been loaned to the visitors along with Lunney.
In the end Ben Wiles, self-proclaimed best off spinner in the club, made the breakthrough when he found the edge of Lunney's bat in Hook's hands and the ball deflected via edge and Scott Boatwright's wrist into the hands of debutant John Evetts at gully.
Wiles had an interesting day in the field as he was clearly not fully fit and Captain Boatwright was obliged to play Hide The Ben desperately trying to place him in areas the ball was unlikely to go.
This had limited success, most notably when he was placed on the 45 at the football pitch end.
The ball was tickled to Wiles for what would have been a routine single. However, he dived over it like a toppled statue of white privilege before chasing it down just inside the rope as the batsmen came back for a third run.
Wiles proceeded to launch a shell somewhere in the direction of Kiev that produced four overthrows much to the disgust of Rehaan Samdani who was charged seven runs.
Samdani removed the other opener before the Steele Family piled on the runs.
Evetts picked up a wicket when he removed Steele and Richie Barker bagged a couple including the high-scoring Steele for 71 as well as a lower-scoring Steele.
Barker had been fairly convinced he'd trapped Steele LBW before bowling him in the final over but Umpire Lunney turned down the appeal, a decision the bowler took in good spirit.
Elsewhere Steele made 21, Steele chipped in with 7 and Steele finished unbeaten on 0.
As the Offley players left the field one or two were heard to discuss the situation and were of the opinion that with plenty of batting and a fast outfield, there was the potential to chase down the Steele total.
Needless to say we've been there before.
Things got off to an unpromising start.
Dan Goord, dismissed second ball in his opening match of the season last week, went one better (or worse, depending on one's interpretation) as he spliced 73-year old Turner's first ball to an unathletic, immobile statuesque fielder at midwicket.
Despite his best efforts Boatwright held the catch.
Lunney opened the bowling at the other end and went through the top of the order like a particularly vicious dose of myxomatosis as the relative prosperity of 10-1 disintegrated spectacularly to 14-5.
Adam Ward unfurled a glorious straight drive but unfortunately missed the ball and had his poles rearranged.
Danny O'Brien walked to the wicket and unfortunately proved to be appropriately named.
Danny O missed his first ball and stumbled out of his crease to allow Hook the chance of the stumping.
Boatwright survived the hat trick ball but fell shortly after for 0 anyway as Lunney threaded one through his defences.
By the time Josh Scott played back to a ball that didn't get up as much as he'd expected and trickled into his instep, Lunney had figures of 4-4 and Offley were sunk on 14-5.
Although Lunney was drifting the ball like a fart on the breeze, it would be inaccurate to suggest resistance was futile, simply that the level of resistance was extremely fucking futile.
Former Knebworth star Evetts offered some impressive resistance as he played some fine shots, top-scoring with 26 in a manner that suggested he didn't belong in the Offley ranks.
Unfortunately he was then bowled attempting a needlessly agricultural mow to suggest he will fit in nicely in the middle order.
Samdani and Wiles posted the Offley 50 before Samdani was trapped in front, evidently attempting to play French Cricket with a frying pan.
Barker got off the mark by slashing a six over point in a manner that conjured memories of Robin Smith in his prime.
The next delivery was lobbed to Lunney at mid off, a shot that quite frankly conjured memories of Anna Nicole Smith in her prime.
Which is to say it really, really sucked cock.
Cummins was the fourth Offley batter to depart without scoring before Wiles was last man out for a defiant 16, thereby matching the number of runs he'd conceded in three balls with his seven, five wides and a nice big juicy full toss that went for four.
Done and dusted before drinks, this was not a performance for any Offley player to look back on with any fondness.
Apart from perhaps Darren Lunney, the Geordie Judas, who turned on his own side quicker than you can say thirty pieces of silver.
As much as Darren would probably like to play us every week he will just have to settle for playing alongside us.
If selected......