(No, it's not a misprint, the book was added up three times and came to 144 but there you go) 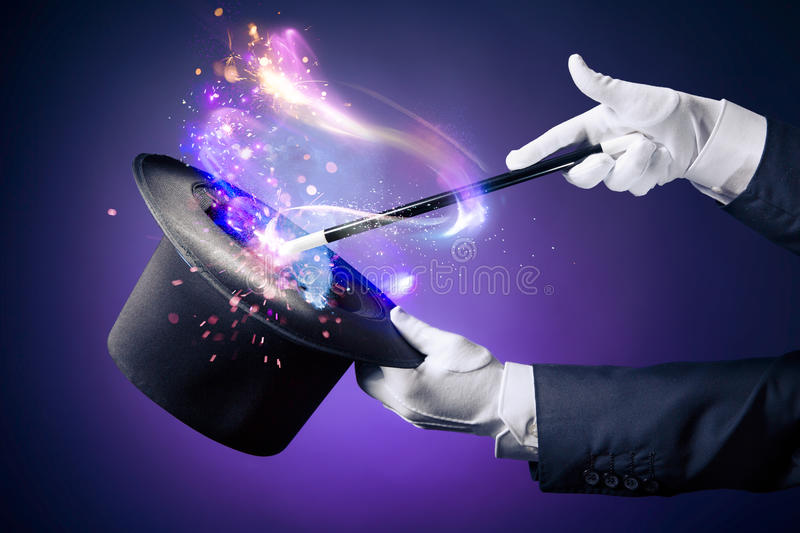 Many years ago Offley & Stopsley CC (and indeed going further back Stopsley CC) endured a contentious rivalry with a team who seemed determined to stretch the laws of the game further than Peter Gilkes' waistband.

This predilection for the dark arts was somewhat at odds with their supposed spirituality and over the years Offley fell victim to a flooded square, an attempt to overturn a hit wicket dismissal on the grounds that the batsman had trodden on a pebble and it had spun back on to the stumps and myriad other incidents.

On one occasion a Stopsley player wrecked his ankle, breaking bone and tearing ligaments and had to be rushed to hospital causing the game to be abandoned. Rather than offering up a prayer for the fallen, the Spiritualists got the arse because the match had not resumed.

On another occasion, when one former Offley legend loudly condemned the Spiritualists behaviour as, "That's just fucking cheating!" no one really disagreed. His next pithy observation "I'm only saying what you're all thinking," also went unchallenged.

It was seldom a game one looked forward to playing in.

And so to a new season, and a chance renewal of hostilities with a team Offley had thought never to cross paths with again.

It'll be Houghton Town next...

Offley began the match with nine players. James Barker's football match went deep into extra time while Roger Piepenstock had been ruled out by Covid. Captain Scott Boatwright agreed to bat and Josh Hook and Luke Munt opened the innings.

Shambling forth from his cubicle following his traditional pre-match dump Hook bore his usual resemblance to the remnants of a tomb robbery while Munt was resplendent in the colours of Luton Bowls Club. His chunky forearms and thickset beard gave him the air of Bluto preparing to give Popeye a good shoeing.

After Hook was dropped third ball Munt got off the mark with a sumptuous cut shot. The ball was fielded at point but then hurled past the startled wicketkeeper for four overthrows. Munt's next action was to lob a catch to silly mid off.

Matin Ahmed became the 250th player in the history of OSCC and succeeded where many have failed in actually getting off the mark. He was subsequently stumped for a single.

Hook and Boatwright added 32 for the third wicket before Hook (32) stepped across his stumps and was bowled.

Boatwright played some impressive shots before being bowled attempting something distinctly agricultural for 22.

Meanwhile Richie Barker was struggling to time the ball, searching forlornly for form like a blind man seeking a moist fanny in a nunnery.

Offley's innings looked set to peter out before Josh Scott hit three sixes in a single over as he sped to 37 before being caught on the longest boundary. Scott, traditionally known as a nudger and nurdler, hit four sixes in all as he played with a freedom never seen before in Offley colours.

Peter Gilkes swung the blade to good effect and Barker eventually finished on 20 not out from 18 overs as Offley posted 149-5 on a tacky April surface that had nonetheless played well for the time of the year.

Kais Ul-Haq made the early breakthrough. Ul-Haq has added 10 yards to his run up and at least two yards to his pace and the hard work paid off when he won an LBW shout. He celebrated his wicket with some sort of ritual that he had apparently copied from a four-year old's Tik Tok account.

Jamie Cummins, Pride of the Terraces, removed the other opener with an alleged shooter that hit two thirds of the way up the stumps before Ul-Haq struck again.

James Barker looked to have turned the tide firmly in Offley's favour as he picked up three wickets. Two were juicy full tosses which were launched into the deep and held by Richie Barker and Scott respectively. In between he produced a ripping, ragging delivery that cleaned up what appeared to be a nine-year old on debut.

Ben Wiles, a late like-for-like replacement for Piepenstock, claimed two wickets and debutant Matin added another as the Spiritualists elected not to bother updating the scoreboard, apparently in the belief the game was up.

Veterans of this fixture should have known that it was simply part of a cunning plan to lure Boatwright's men into a false sense of security.

With no balls suddenly being called at will by a youthful umpire at square leg who had no apparent idea what he was doing other than obeying the roars from the boundary edge, the scoreboard suddenly jumped forward in a mysterious and magical manner that Harry Potter would have been proud of.

It should be said Offley did not help themselves as the last pair edged their side ever closer to victory. Wiles dropped two chances (one of which he would definitely have expected to hold had he not been serenaded with cries of "Drop it!" by the sporting Spiritualists behind him on the boundary edge) and Scott palmed another one over an invisible crossbar.

In the end the game concluded with a quick single that a subsequent re-checking of the scorebook left the Spiritualists still needing a further six runs to win.

There's not a lot more to say about this one. Ultimately Offley lost a game they should have won, the defeat owing much to their own ineptitude.

That being said the game will live long in the memory as as the day of the Magic Scoreboard.