In 2020 Offley thought they had discovered a new seam bowler capable of causing problems for any batting lineup.
Peter Gilkes burst on to the scene and claimed 21 wickets at 14.61 in his first full season, a performance that would have comfortably earned him the bowling trophy had the award not been suspended due to Covid.
While the pandemic deprived him of a trophy, his subsequent bout with Covid appears to have robbed him of pace, pep and potency and left him in dire need of some cricketing Viagra to revive his flagging fortunes.
Since the start of 2021 Gilkes has taken just six wickets in 97 overs at the alarming cost of 75.83 runs apiece, the new ball nemesis becoming the batsman's buddy.
The nadir arguably arrived on Sunday in a three-over opening spell against Waresley that leaked 29 runs and saw the new ball lost forever in a holly bush.
The only threat Gilkes posed to the batsmen was that they would succumb to indigestion in hurriedly scoffing down the pies he was serving up.
However, it is not all bad news.
Peter's wide range of tasty offerings that are regularly served up at the Batsman's Buffet - the juicy long hop, the tasty wide one, the lush half-tracker and the always popular flavoursome full bunger - are set to earn him a role as a spokesman for renowned pastry company Peter's Pies.
As you can see, like Gilkes' own juicy offerings, Peter's have plenty of variations. 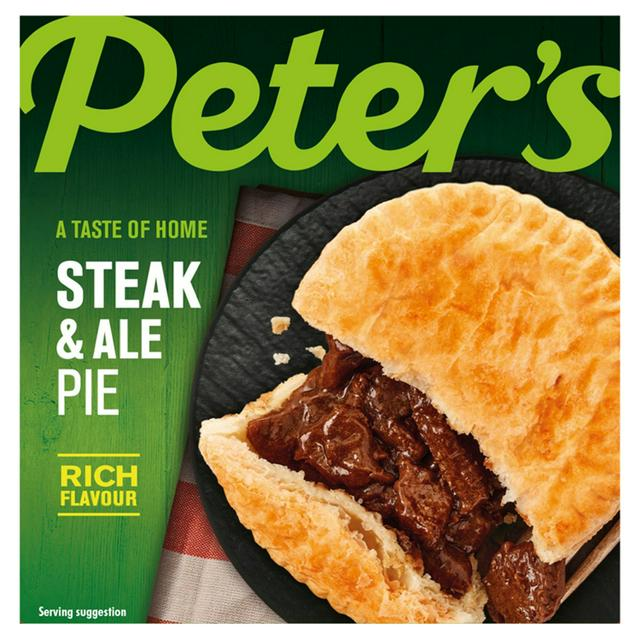 This is Peter's signature pie - combining two of his favourite things - steak and ale! 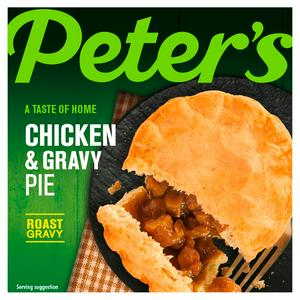 Mopping up the tail might not be Peter's strong suit but he always enjoys mopping up the gravy from this tasty pie. 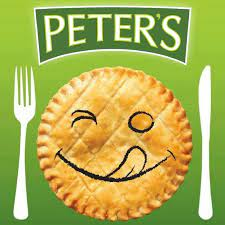 Regardless of what you fancy as a batsman, Peter has a pie for you!