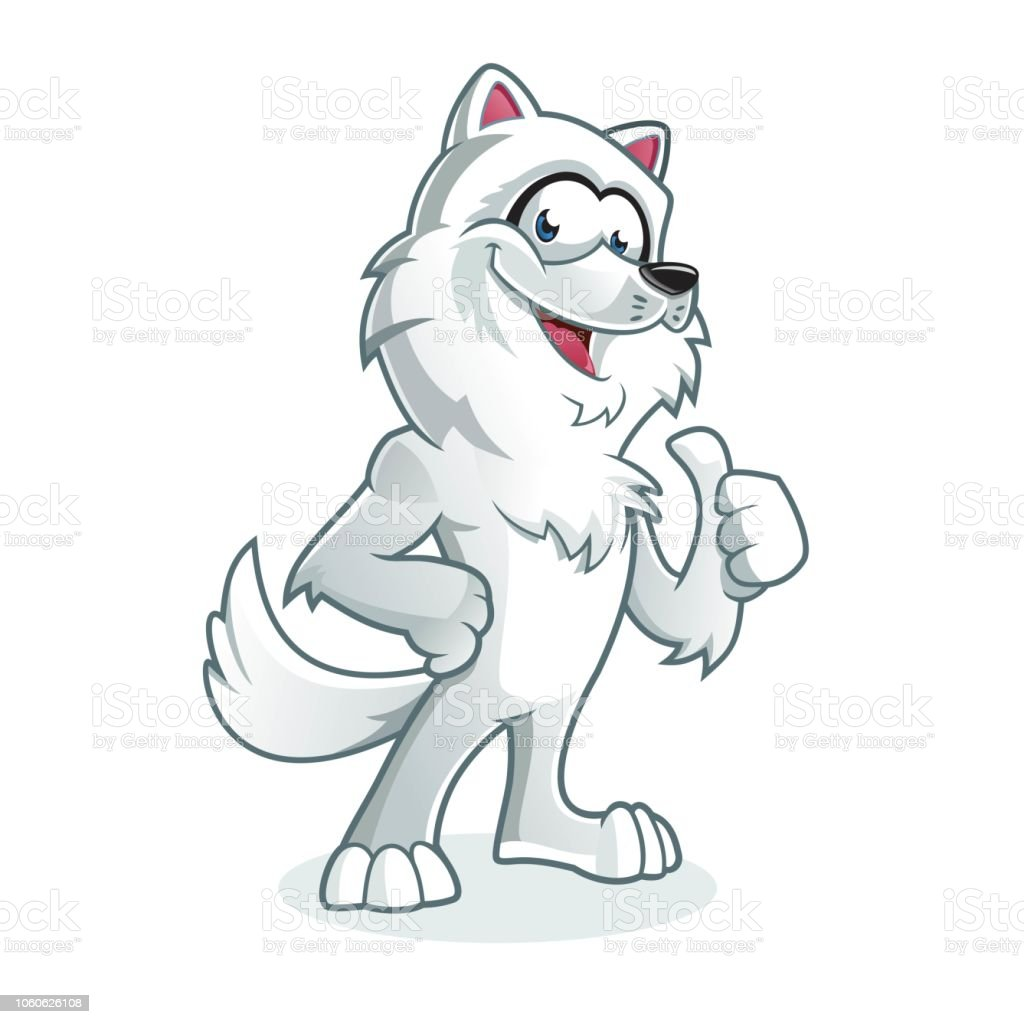 Marc Ward and Ben Wiles added an unbeaten 107 for the sixth wicket to end Offley's hoodoo against Old Warden and secure a five-wicket victory that had not looked on the cards at 42-5 or when the visitors were cruising along on a river of wides and other assorted extras at 88-2.

Old Warden and their heavy Welsh contingent won the toss and elected to bat and Peter Gilkes helped the visitors acclimatise to the condition with a friendly 10-ball over.

Marc Ward took the new ball at the other end and offered a reasonable impersonation of Jamie Cummins as he sprayed it everywhere.

Rehaan Samdani was soon into the action, earning a warning from the umpires (much as he did last year from the same umpires in the corresponding fixtures) for his various observations.

Gilkes made the early breakthrough when he bowled Malik via his pads. Malik was forced to take his leave, sadly removing the bright pink and lime green helmet that had marked him out as a batter with an affliction, either a lack of taste or colour-blindness.

The visitors star batsman and Offley nemesis, Brownnose, rushed to the wicket eager to secure his seat at the buffet and tuck into Peter's Pies. Brownnose was quickly on to the front foot, cracking a boundary and then pumping Gilkes over long off for a maximum.

Moments later Brownnose looked to drive down the ground again.

This shot had a much lower trajectory but the fielders at mid on and mid off were already preparing to jog after it when plain old Peter Gilkes was transformed into the White Wolf.

Perhaps he was stung by a wasp at the crucial juncture and his limps contorted in just the right manner to allow his hands to grab the ball.

Perhaps he was temporarily possessed by the spirit of an athlete.

Perhaps he simply heard the call of the wild.

Regardless if was the White Wolf's moment, the moment when Gilkes slammed the buffet shut and sent Brownnose back to the pavilion with a sensational return catch that left the visitors rocking at 26-2.

This should have been the moment for Offley to seize control. Instead the bowlers sent down a healthy diet of bilge, mixing wides and long hops and enabling Old Warden to add 62 for the third wicket as the game began to slip away.

The loquacious Samdani turned the tide as he dismissed both set batsmen in the same over, Goodship tamely chipping a catch to James Barker at mid on and Reece falling LBW.

They soon slumped further into the mire. Sahdev, a batsman who invariably makes runs against Offley and often lets them know about it, latched on to an absymal delivery from Richie Barker and lobbed it to deep midwicket where Jono Evetts held the catch.

It would be nice to be able to gloss over the next delivery but in the interests of fairness and accurate reporting we'd better go through it.

The visitors' captain, Griffin, smashed his first ball back along the ground at the bowler. Unfortunately the Red Kite took his nickname a little too literally and rather than try and stop it opted to take flight like the last of an endangered species and get out of the way with something that might have been a star jump but probably wasn't and allowed Griffin to open his account with a boundary.

Barker bounced back to claim two wickets in the same over to make it 110-7 (Kenyon was beaten all ends up by a delivery that gripped, ripped and nearly tripped the batsman over before thudding into the base of off stump) and the innings might have died there and then had Evetts not missed a hard chance at mid off from Griffin off James Barker as the eighth wicket added 31.

Wiles ended the partnership by bowling Griffin for 31 (Extras weighed in with 30) and struck again in the same over before James Barker held on to a return catch to end the innings at 148 with 27 deliveries unused.

Offley made a disappointing start, losing a wicket in the opening over for the third time in four matches as Evetts snatched on a long hop like a lion pouncing upon a springbok and timed it so badly he was caught by a sprawling fielder at short midwicket.

Josh Hook and Scott Boatwright came together and batted sensibly, getting the scoreboard moving with some quick running and the odd powerful blow, including one from Boatwright that resulted in a lost ball.

Offley were 37-1 and cruising.

And then, for the fourth time in as many matches, it all went to shit.

Let us consider the evidence.

It's not as though batsmen are walking out thinking, "Oh, the witty banter is so stimulating here, I must come back as quickly as possible!"

On this occasion Hook attempted to flick one over midwicket and was caught at slip, although in all honesty he could have been caught by anyone of about six fielders.

Boatwright dug in for 30 deliveries before he fell to an excellent flying catch from Brownnose at midwicket and departed for 9.

Roger Piepenstock, fresh off his career best score at Pinner, played one pleasant shot for four before swiping what would have been a wide back to the bowler.

Adam Ward came and went and it is perhaps best to offer his own assessment of his dismissal. "Straight ball and I'm shit at cricket."

It was, he's not but the effect was the same - the stumps were detonated to leave Offley 42-5 and staring at the prospect of a crushing defeat.

Wiles and Marc Ward came together and Wiles offered an impression of a man who does not expect to be there for long as he played attacking shots to his first four balls before calming down.

Ward, chastened by his earlier spell with the ball and indignation with the umpire who had no-balled him for a shin-high full toss (a decision that prompted Ward to describe said official as a "ball-bag"), was quickly into his stride, demonstrating a level of competence last seen before anyone had even heard of Covid.

Ward initially took the senior role in the early going, striking three boundaries in an over, and consistently unfurling the cover drive that had seemed lost forever, especially the ability to play it to the right delivery, rather than trying to cover drive an in-swinging yorker.

Wiles inevitably shifted through the gears before too long, taking advantage of a big no-ball from Brownnose to hammer it for six.

The bowler did not agree with the decision, much to the amusement of Umpire Boatwright who clearly couldn't have given less of a fuck if he'd achieved a first class degree in Not Giving A Fuck.

The game was settled by a hapless two-over spell from Lewis that yielded nine wides and a no ball and went for 31 runs in all.

(Or six more than the entire Hexton lineup managed off the bat between them in their narrow 232-run defeat against Queens Park.)

Offley finally made it over the line with five wickets and 34 balls to spare, Ward finishing on 31 and Wiles posting his third half-century of the year with an unbeaten 61.

Ward and Wiles deservedly took the batting plaudits but there was no doubt about who basked in the spotlight for the catch that closed the buffet.

It was the White Wolf's win.