Handbags In The Afternoon 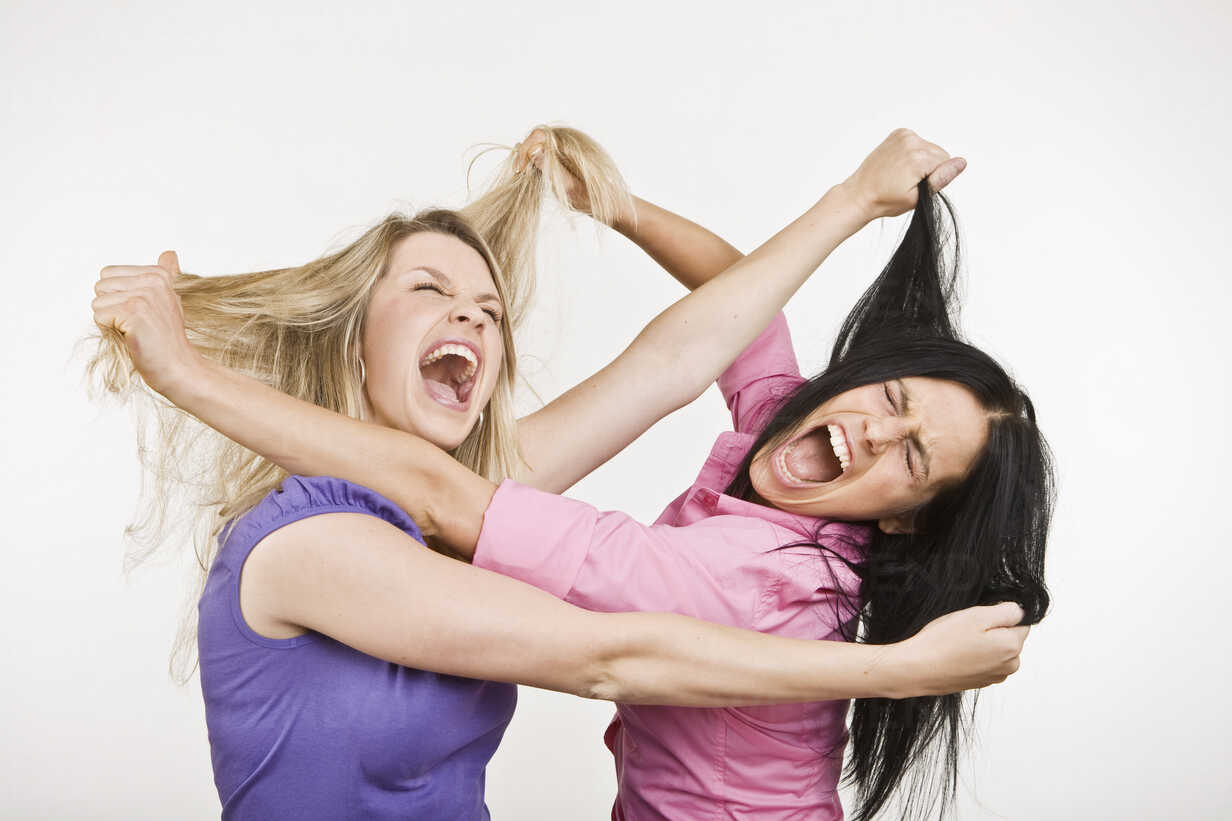