July 19, 2022
Just in case anyone from higher authority at League HQ is reading this and is getting all huffy, all thoughts and observations noted here are very much my own, and totally independent of OSCC.
So if you don't like it, fuck you. 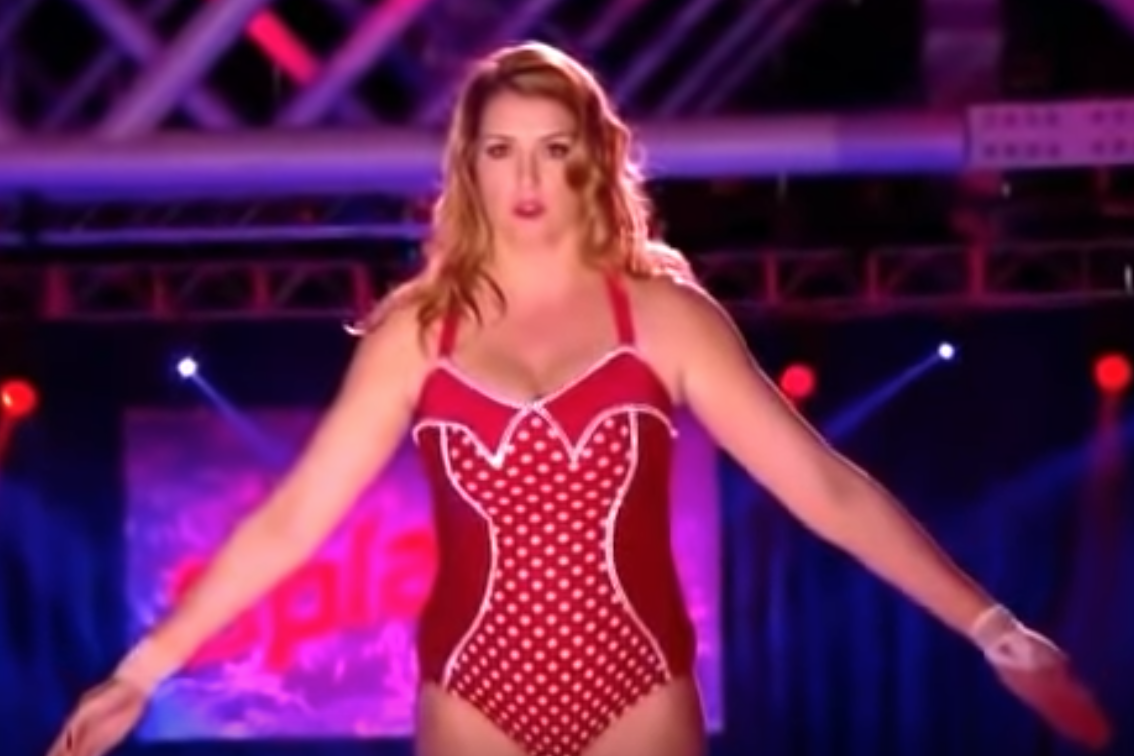 The illustrious history of Offley & Stoplsey CC is littered with promotions and trophies and the odd scar of relegation.

To be fair when you've been led into combat by such a dynamic and inspirational leader as Matthew Freeman the odd relegation is rather inevitable.

Dan Goord latterly discovered it takes Azeem-work to make a dream work, or at the very least keep a team afloat and several other captains (with the exception of Steve Bexfield as he'll be only too keen to tell you) have flirted with relegation's bitter kiss at one time or another before taking her home in the back of a taxi.

Yet one thing we've never pulled off is a double dip, namely back-to-back relegations.

However, as things stand on Saturdays we stand poised at the end of the high board like the splendid Penny Mordaunt, ready to dive into the depths and back up last year's last day disappointment by clinching relegation with a couple of weeks to spare.

With seven games to go we are 20 points adrift of safety, a situation that owes a certain something to the 25 points we've been deducted by those lovely people in authority.

It's those same lovely people who have put a sizable dent in club finances by imposing the sort of fine that would have been a bit steep if it had been handed out to the most corrupt and morally bankrupt rugby club in the history of the sport.

One could say it's the Wray it goes but perhaps best not to.

Kind of fucking ironic really but them's the breaks.

Needless to say our current precarious position also owes more than a little something to our own incompetence and ineptitude but with games to go against all of the teams challenging for promotion, it's fair to say that things aren't looking good.

Blessed with a batting order that disappears more easily than a magician's assistant, batting collapses have become a weekly occurrence.

Perhaps someone would like to explain Saturday's latest Chernobylesque implosion which was pretty impressive even by our standards.

Imploding from 138-3 to 143-8 would represent a season's lowlight for most clubs but I'm not entirely convinced it cracks our top three this year.

It should be pointed out the bowlers haven't exactly covered themselves in glory of late - the last four defeats have produced 18 wickets. We only took three fewer wickets by conceding against Chipperfield than we managed by actually turning up at Watford.

And just to prove we win as a team and lose as a team, the fielders can join in the collective responsibility.

After all this is the elite unit which so far this season has combined to hold 60 catches and grass 51.

It's not fucking multiple choice people. You don't need to weigh up whether or not you should try and hold the ball. Just catch the sodding thing.

I'm just noting this as a warning that this year's presentation night will feature the new Wank Hands Award for the individual with the most drops.

Every drop has been logged and seven people have already dropped at least four.

Incidentally a big shoutout to John Davis who has copped a bit of grief on here but has held on to all three catches that have come his way.

And lastly it would be remiss not to note the role the captain has played in all this.

It would be unfair to judge Captain Scott too harshly considering the frankly poxy hand he's been dealt but I think the fact that at this point of the season we can say he is the least successful captain living under his roof is rather concerning.