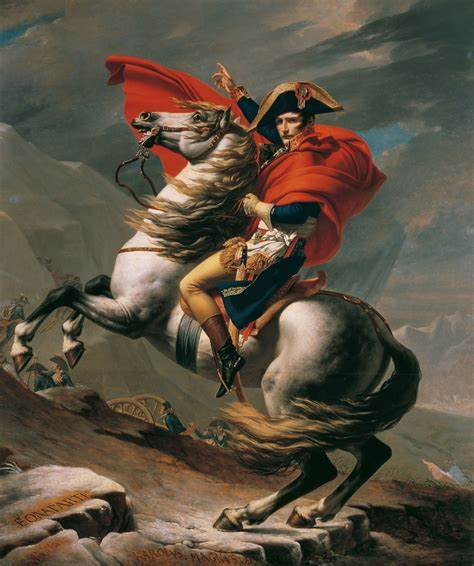 Napoleon said that his primary requirement of his generals was that they were lucky.

Then again he was French and his current descendant ruling that unhappy land is someone who married one of the dinner ladies he met at school.

Honestly, you might as well have a soft spot for the tea lady....

That's by the by.

Whatever Napoleon might have thought about luck, he would not have argued that it's also imperative to pick the time and place for the battle which gives you the greatest advantage.

To that end Offley's very own Captain Scott deserves huge plaudits for guiding the club through to finals day with a deft display of tactical excellence.

It was Captain Scott who selected a Friday night at the end of the hottest week in history to take on Bentley Heath, thereby requiring the opposition to slog nearly 30 miles down the M25 and M1 during rush hour.

Such brilliant tactical planning clearly left Bentley Heath so distraught at the prospect of making the trip that they opted to concede.

In fairness had it been the other way round I'm not sure we'd have jumping at the chance to head down the motorway either.

As it is, Finals Day beckons on September 4th at Knebworth so kudos to Captain Scott to guiding us through to the last four.