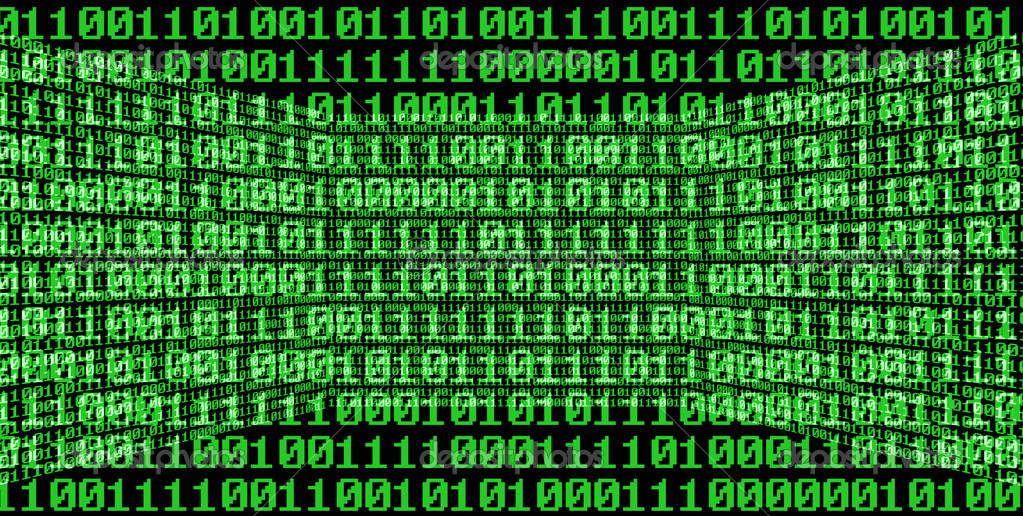 So let's be honest, the weekend did not exactly go according to plan.

We managed four wickets across two matches, dropped four catches, accumulated five points out of a potential 60, tightened our grip on bottom spot in one league, deep-sixed our promotion hopes in the other and spent precisely 38.2 overs in the field trying to defend woefully inadequate scores.

Let's face it, it was not the Alamo.

Which brings us on to the batting.

It was perhaps the most inept batting display since the Black Sunday weekend of August 2009 where 29 Offley batsmen registered 22 single-figure dismissals including nine ducks.

19 batsmen were dismissed last weekend, 14 failed to reach double figures and six failed to get off the mark.

Perhaps even more impressive was that half of those batters failed to score more than 1, including Vince Neale and Callum Winters who both actually recorded their highest score for Offley; one apiece.

Even Ben Wiles, the one batsman who did score some runs - Ben accounted for 105 of the 211 runs scored off the bat - contrived to essentially demolish his own stumps attempting some sort of reverse sweep to end the innings on Saturday.

And the next day ran out two other batters.

In the same over.

This isn't about naming and shaming - I kicked off the Black Sunday weekend by getting out first ball of the fucking match on the Saturday - but more shits and giggles, an educational tool to encourage people to up-skill.

As you can see Roger Marmaduke Humphrey Boswell Culloden Piepenstock has more middle names than most of our batsmen managed over the weekend.

The fact we're playing the second-placed team on Saturday and the runaway leaders on Sunday should ensure everyone gets another go with the bat....