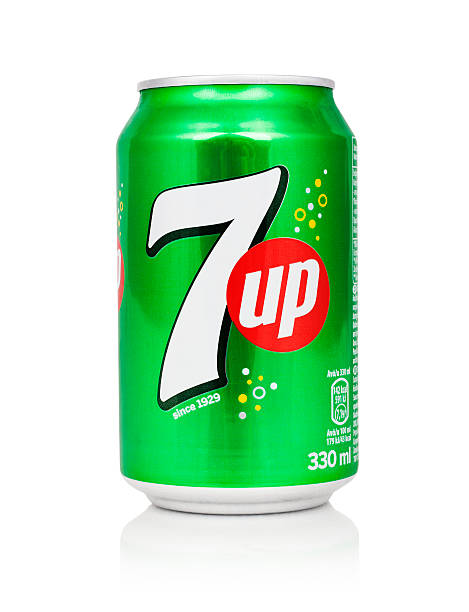 Once upon a time there was an advert for Ragu pasta sauce which finished with the catchy slogan, "Ragu, Ragu, Ragu brings the Italian out in you!"

After the debacle at Ickwell that slogan should perhaps be changed to, "Raju, Raju, Raju gets the batsman out that's you!"

That would be Anish Raju, the Ickwell opening bowler who ran through the Offley middle order and blew away the tail to take 7-16.

In comparison Offley's opening bowler, Peter Gilkes, bowled one over for 14 and was withdrawn from the attack.

Speaking to reporters after the game Offley's disgruntled skipper responded to an inquiry as to whether Raju was actually the devastating bowler he seemed.

The response was enlightening.

"He was fucking useless. Worst five-for I've ever seen, yet he took fucking seven. He didn't move it and just kept bowling short half-track shit."

Fighting talk from the man who doggedly kept Raju at bay before getting cleaned up at the other end by a full toss.

Yet for all Raju's perceived inadequacies, they were perhaps nothing as compared to those of the Offley batsmen.

Raju mustered seven wickets (five of which required no assistance from the umpire) which was three more than nine of the batters produced runs.

Indeed there was a certain symmetry in the 16 runs Raju conceded and the 16 runs scored by the nine Offley batters who didn't reach double figures.

There's not really a lot more that needs to be said other than that marks the sixth time this season that Offley have been dismissed for under 90.

Although it might be pointed out this was the first time that the batting had imploded and gone totally tits up against a team who was bottom of the league.

52, 54, 58, 70, 73 and 86 are not the winning numbers for the toughest six-number lottery in the world but the fairly shambolic totals that have been produced this year.

The fact that four of them, including the three lowest scores, have been produced in the last eight matches in the height of one of the hottest summers on record where bowlers up and down the land are toiling for no reward is a pretty special achievement.

Then again, this is a pretty special cricket club....