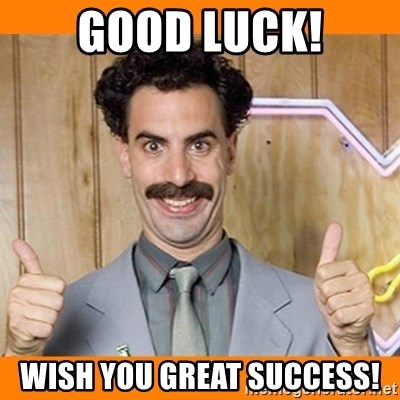 Good luck to all the Offley players heading to Knebworth on Sunday.

While we may have been absolutely fucking terrible on our travels this season in the Herts & Beds Leagues (14 of 16 road trips have produced defeats which have ranged from comprhensive to crushing to outright annihilation and humilaition) we are unbeaten on the road in the t20 after hammering Little Gaddesden in our one previous match.

The omens are clearly on our side.

The opposition isn't up to much.

Frogmore got relegated (admittedly from Division 5A but wevs).

Potten End only came second (fair enough it was 5B).

Aldenham have already lost 10 wickets to Offley this year (admittedly over two games).

Furthermore all three won on Saturday so they've clearly peaked too soon.

Victory shall be ours!

And if it's not there's always beer to take the edge off it. 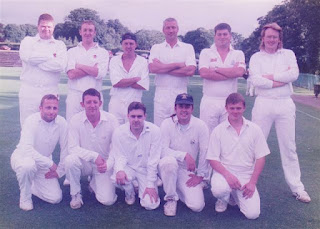