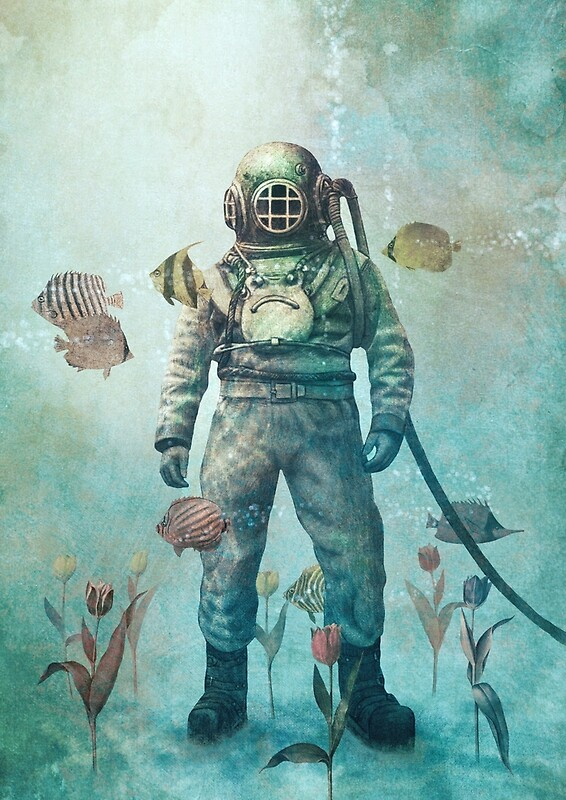 On the first Saturday in September in 2021, Ben Wiles claimed 7-7 as Offley smashed Northchurch to earn a victory that failed to keep[ them up.

On the first Saturday in September in 2022, Ben Wiles scored a maiden century for Offley as they lost to Watford and consequently dropped down two divisions.

So essentially (and barring a league reshuffle) we've dropped three flights in 12 months and will be exploring life in Division 9A in 2023.

Amongst others we can renew rivalries with Hatfield Hyde, Luton Inidans IVs and - joy of joys - Pinner IIs.

Any repeat of this year's less than stellar performance will see us drop into the regional wastelands of Divison 10, be it East, South, North or West.