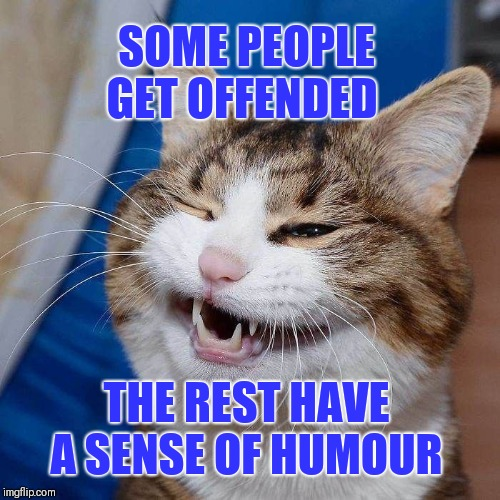 Interesting update regarding social media and the ECB's latest dictate from their ivory tower....
"Recently, there have been an increasing number of social media posts that contravene the ECB’s new General Conduct Regulations. These GCR’s prohibit the posting of derogatory, defamatory, or discriminatory comments by any participant, (player, umpire, spectator, club member, club etc.), about any other participant on any social media platform or Club website.
"Clubs and participants should be aware the penalties for such posts range from player bans/suspensions to point deductions, with such transgressions posted to the League’s Disciplinary Update report for all to see.
"Apart from the above penalties, please think how you would feel if someone posted about you, what you post about someone else."
This represents a new and exciting development, an entreaty to take a deep breath before you tweet and not say anything remotely controversial about suffering nine lbw decisions at the hands of the oppostion umpire, risking life and limb on a minefield, braving gangrene and swine flu in the changing rooms or being thrown out of the bar at 8:00pm because the gimp they left behind wants to catch up with the other gimps at the gimp night.
At first glance, having finished rock bottom last year (even had we not been deducted 20 points for something or other we would still have been bringing up the rear) a points deduction would have been something of an empty threat.
However, history shows that when we managed to finish on the relegation zone one year and fall foul of petty officialdom the points deduction was imposed at the start of the following year.
The moral of that particular lesson being, Never trust one of Keeley's mates to keep his mouth shut when he's sitting next to a league official.
To be fair some of those who did play for the Two Lions in 2022 seemed to be under the misapprehension they had been banned from scoring runs / taking wickets / catching the ball / making any sort of positive contribution whatsoever.
Yet this entreaty to play nicely and speak nicely of others means that there should not be any negative reference made anywhere to Offley's finest such as..........
Luke Munt, Watford Cunt
That fat ginger cunt who struts round like he owns the place
The noisy fella with the big ears who opens the bowling (previous vintage)
The whiny little fella with the shit tattoos who keeps wicket
The frightfully posh bald chap
The bloke who looks Bobby Charlton banging the cymbals
Except here of course.
Here there will be plenty of abuse for all that deserve it.